Have you ever walked into your garage and wondered where you put “that one thing”? You thought that you put it “right there.” But, it is not “there.” With Halloween around the corner, as you have been solving the mystery, you may have thought “maybe my garage is haunted and it’s the ghost’s fault that I can’t find what I’m looking for.” Whether or not your Sacramento garage is haunted, today we are going to have a little fun on the Advanced Garage blog and talk about some of the most haunted places in the area.

Whether you live in Roseville, Folsom, Fair Oaks,or Rancho Cordova, you have probably heard of these hauntings. These are some of the top haunted places in Sacramento. Whether or not you have heard of these haunts, try to keep reading and not glance over your shoulder.

You may have only thought ghosts haunt on land, but you should keep in mind, that wherever humans have walked, their traces are often manifested by ghosts. Such is the case of the Delta King Riverboat. This vessel’s captain has kept his promise to stay at the helm of the boat no matter what — even in death. He is still seen post-mortem watching the goings-on on deck and can be heard walking around the boat. He even knocks over a glass of water in the sound booth from time to time.

Not all who drown, remain dead, and this is certainly true for one particular man. A man who seemed to have drowned in a violent accident is said to walk the shores of Paradise Beach. The sight of the man is unsettling and he appears to visitors frequently. If you are looking for a water-side paradise, do not go to Paradise Beach!

If you catch a slight chill at the Iceland Skating Rink, it might not just be from the cool temperatures of the ice rink. “Pops” Kerth, the original owner, still walks the space of his beloved ice rink. He can be seen locking up the building every night and making sure that all is where it needs to be at the end of the day.

If you have ever visited the Old Record Store in the K Street Mall, you may have been told to keep it down by an older women in Victorian clothing. If this has happened to you, you are not alone. This women can usually be seen in the basement of the old record store. However, if you are being particularly noisy she will make her way up the stairs to tell you to pipe down.

Going to the Freeport Factory is not for the faint of heart. Since the deaths of several workers on the premises, there have been strange happens that cannot be explained. It is said that there can be heard the sounds of children laughing throughout the building. If you ever decide to go see it for yourself, be sure not to go alone. The spirits have been known to shut the door behind you and lock it, trapping you inside.

The Vampire of Sacramento

In the 1970s, Richard Trenton became known as The Vampire of Sacramento, for he drank the blood and ate some of the remains of his victims (Creepy!). Though Trenton no longer walks the streets, the murders that he committed over 40 years ago are reenacted in the homes of the victims.

For those of you who don’t know, Sacramento is actually built over the original town. Remains of the town and a grid of tunnels run underneath the city. These tunnels are some of the most haunted places in Sacramento. It is so haunted that some of the transients that sleep in the tunnels will not set foot in certain parts.

The Old City Cemetery is one Sacramento’s most haunted places. The activity includes spirits who peer out from behind their gravestones, a little girl that plays near her gravestone, and a couple that dons only black. You may also be followed by the ghost of a pitbull; he may even follow you beyond the gates of the cemetery!

These are just a few of the places in Sacramento where ghosts walk among the living. Other places include the California State Library, Florin Road Burger King, and even a section of Highway 50! If you feel a slight chill in the middle of summer or the feeling like someone is watching you when you set foot in these places, it is likely that you are encountering one of Sacramento’s many ghosts.

Ready to Get Your Haunts In Order?

If you are ready to stop searching for lost items, get a free estimate for custom garage cabinets with Advanced Garage! We serve the Sacramento area including: El Dorado Hills, Elk Grove, Fair Oaks, Folsom, Rancho Cordova, Roseville, and beyond. Visit our website to learn more. 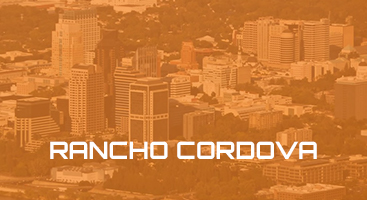 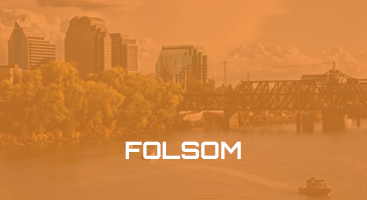 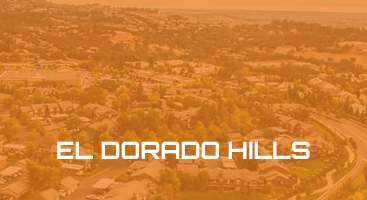 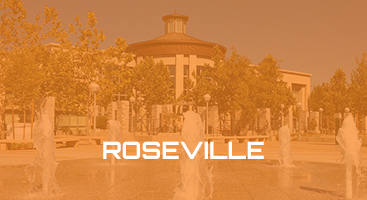 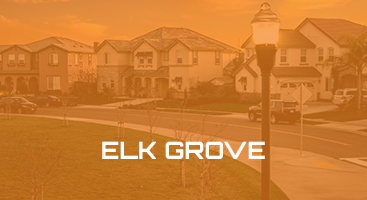 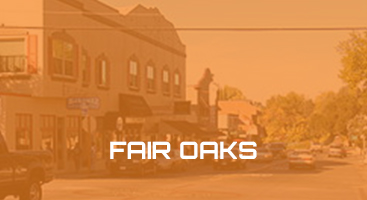